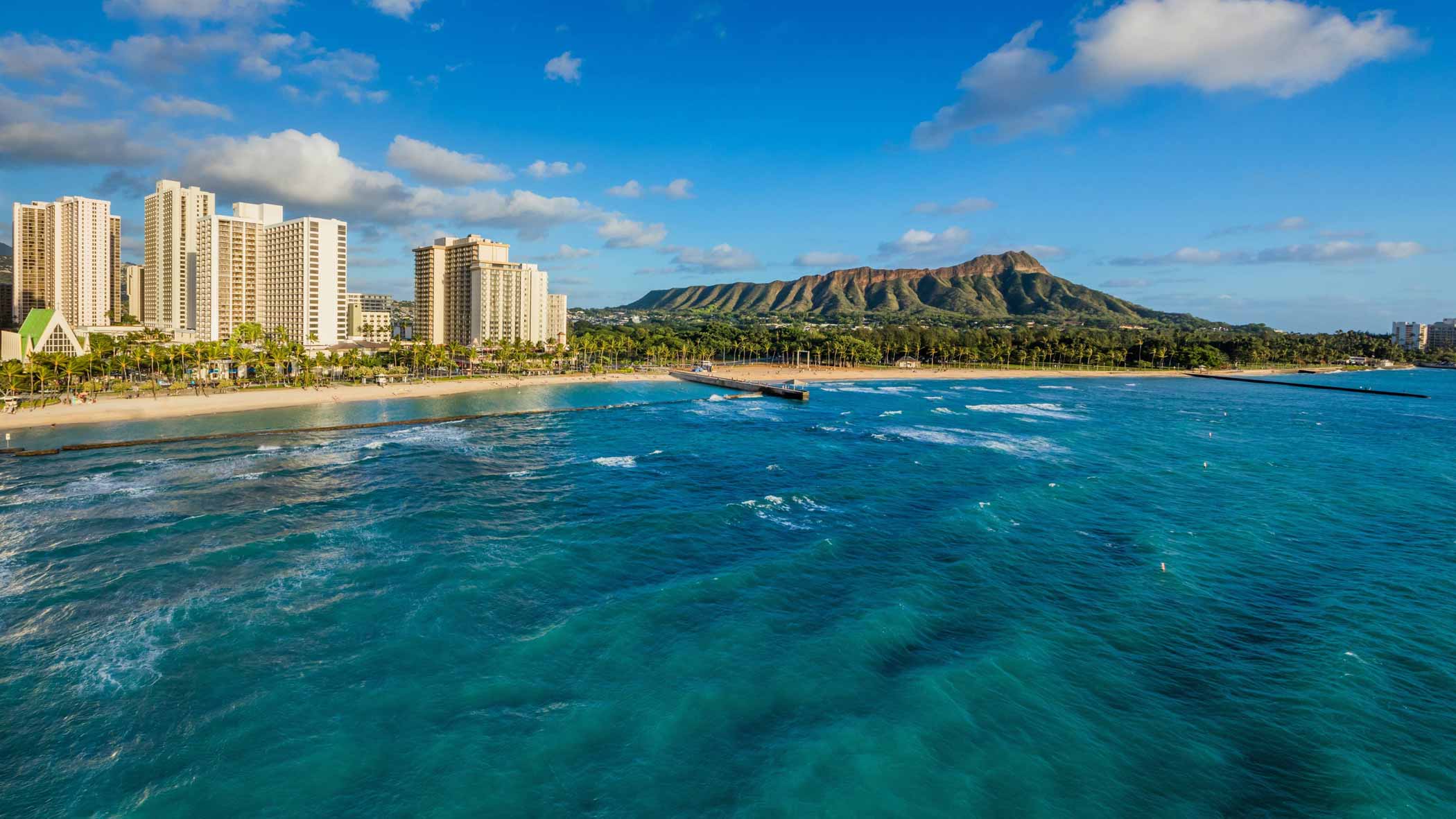 There’s nothing more desirable than a great location.

Early on, company founder J.W. Marriott had a strategy. He realized that when people are put in a positive environment, equipped with the training and tools to succeed, they will offer customers outstanding service. Over 5,000 enthusiastic people who are part of the Marriott family in Hawaii are guided by one basic philosophy: “Take care of your associates and they’ll take good care of your customers.”

We meet expectations, then exceed them, with elegant accommodations, deluxe amenities, and gracious island hospitality. The warmth you feel around here isn’t only because of what we do, but who we are.

Find out where we’ve been, where we’re going. At Marriott Hawaii, history repeats itself, again and again.

The Spirit to Serve.

Learn more about our core philosophy, which serves as the cornerstone for all Marriott associates — and find out what we are doing to make a difference in Hawaii.

Whatever your professional goals or career aspirations, let us open doors to your future. If you’re ready to work with a leading global company, you’ve come to the right place. As one of Fortune’s “100 Best Companies to Work For,” Marriott offers careers with continuous opportunities for advancement with a wide range of career destinations.

Check Out Our Job Search