Hawaii is saying aloha to Shirley Temple Black, who died last month at the age of 85. Every time she visited Hawaii, Shirley was showered with a lei. She loved Hawaiian culture and shared it with the world.

“I love Honolulu and hope to come back some day. Aloha” said the beloved Child Star, in a video taken when she was named “Honorary Captain of Waikiki Beach.”

Temple’s aloha for Hawaii was well-documented.

“Wonderful memory of Shirley Temple” said Royal Hawaiian Hotel Cultural Services Director Kehaulani Kam, as she pointed out a picture to a tour group at the hotel.

The hotel has two pictures up of the star. The one Kam highlighted is downstairs. It shows Shirley Temple’s arrival by ship at Aloha Tower in 1937. The young star was greeted by Duke Kahanamoku, along with 15 thousand fans.

The child star sang her signature song “On the Good Ship Lollipop” at Iolani Palace in 1935. Later that year, she also visited children at Shriner’s, and cameras caught a sweet snapshot of Shirley on Duke Kahanamoku’s shoulders that resembles another picture of her bonding with her dad on Waikiki Beach.

Kam explained Temple’s connection to the Royal Hawaiian to the tour group. In her words, “she spent so much time here at the Royal, strumming the ukulele, singing with her beautiful curls, dimples, just mesmerizing people’s hearts.

The actress loved staying at the Pink Palace, the Royal Hawaiian because pink was her favorite color. Legend has it that was the inspiration for a drink created there for Shirley.

“It’s true” said Royal Hawaiian bartender Vincent Lassoff. He whipped up the famous non-alcoholic pink drink. “Do a full glass of ginger ale, dollop of grenadine. Top it off with a few cherries and that there is the Shirley Temple just as we used to create it for her.”

Lassoff added, “Today a lot of people have been ordering it. More so than normal.”

The talented tyke won hearts all over the world. She fell in love at first sight with Hawaii Pineapple Executive Charles Black in the 50’s. She added his last name to her famous moniker, left her Hollywood career, worked as an Ambassador, and raised two children with Black until his death in 2005.

The beloved actress made 40 movies before she turned 12. Shirley Temple Black led a full life that will live on in her popular movies. Temple famously asked, “Mommy, can I go home now” after accepting her Academy Award in 1935.

Her memory will also make fans raise their glass, Shirley Temple in hand, like Mai Tai Bar’s Vincent Lassey did, saying “To Shirley!” 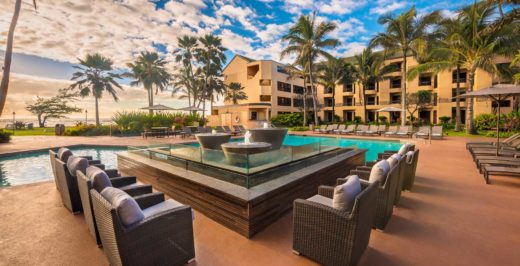 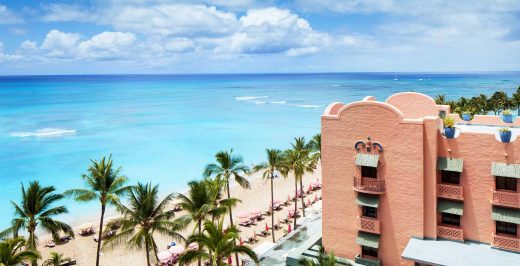 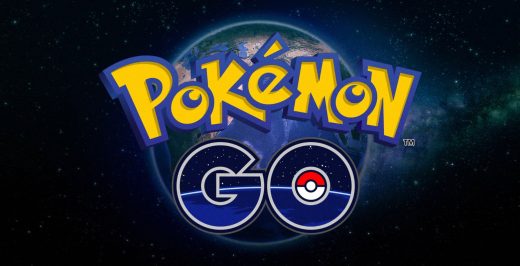 PokemonGo Fans: Can You “Catch ‘Em All”?

With the recent launch and increasing buzz around the new PokemonGo app, we became curious as to what this new popular trend was all about.

Read If You Dare!

Come and see if we have any Night Marchers roaming around this Halloween weekend. 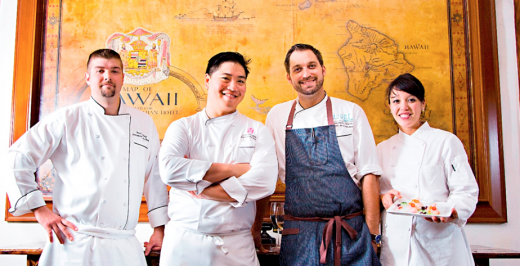 Go on an Epicurean Journey at The Royal Hawaiian, A Luxury Collection Resort

For more than 90 years, The Royal Hawaiian, a Luxury Collection Resort has inspired transcendent journeys of sophistication and glamour.
Load more
(Now showing 3 of 246)